YOUR INVITATION to BECOME A FRIEND of
The Church of ST. EDWARD KING AND MARTYR

To keep this Church Door open, in this 21st Century,  costs at least £100 per day.

Our aim is to encourage 8 sponsorships for each calendar date, every “FRIEND” donating an Annual subscription of £12 ….. (that is less than 4p a day!) … . and, as they say, “Look after the pennies and the pounds will look after themselves!”

“Buy a Day” and help to perpetuate this peaceful corner of Corfe Castle village  so that future generations may benefit by your generosity.

From King Edward’s martyrdom in 978 AD, this historic site has been a place  of Pilgrimage and Worship. 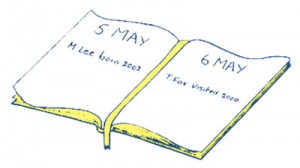 The Feast of St. Edward, King and Martyr is celebrated annually on the 18th March  YOU may have a special DAY (or more than one) that you wish to have remembered.

A DAY BOOK is kept in which  FRIENDS’ names are inscribed. The more FRIENDS the merrier. From time to time we arrange occasional get-togethers. 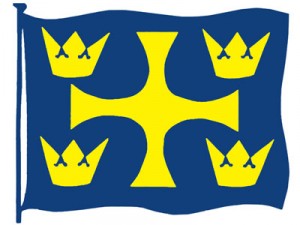 People of this village have kept this Church door open since the 13th century, welcoming all comers. During the 17th century Civil War (1643-45) Cromwell’s men vandalised the building, where they also stabled their horses and used the 14th century Purbeck Marble Font as a trough. By 1673 the Church was restored for use, and in the 19th century the main part was reconstructed. 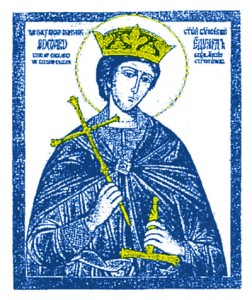 All this was achieved by the support of the local community. Now, in this 21st century, St. Edward’s Church once more needs “FRIENDS” to keep the Church Door open.

The Flag of St. Edward
The Four Crowns represent the reign of four years of this boy King  of all England. The Cross for martyrdom.

Do NOT follow this link or you will be banned from the site!